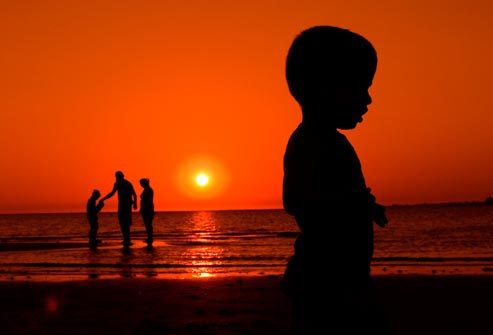 Autism is a brain disorder that limits a person's ability to communicate and relate to other people. It first appears in young children, who fall along a spectrum from mild to severe. Some people can navigate their world, some have exceptional abilities, while others struggle to speak. Autism spectrum disorders (ASDs) affect about one child in 68, striking nearly five times as many boys as girls. 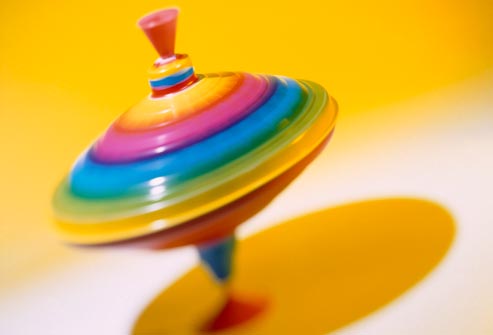 Before a child turns three, careful observers can see signs of autism. Some children develop normally until 18-24 months old and then stop or lose skills. Signs of an ASD can include:

It's important to note that these signs can occur in children without ASDs, too. 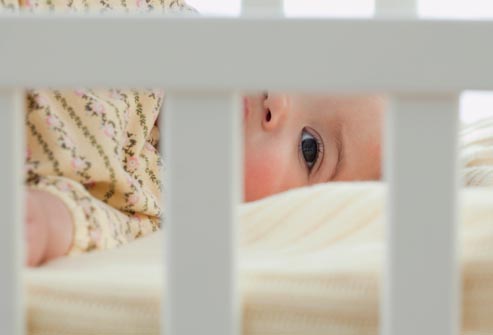 Even young infants are very social, so it’s possible to detect signs of autism in how babies interact with their world. At this age, a child with an ASD may:

Babies who do not have autism can have these behaviors, too, but it's best to contact your doctor right away with any concerns. 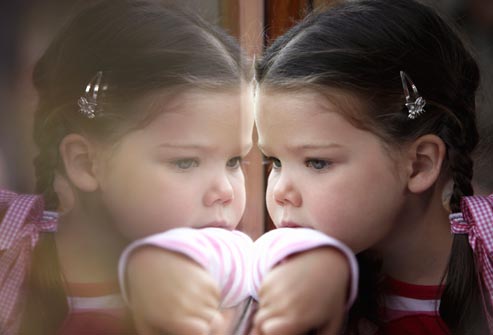 The signs of autism are more noticeable in a child’s second year. While other children are forming their first words and pointing to things they want, a child with autism remains detached. Signs of autism include: 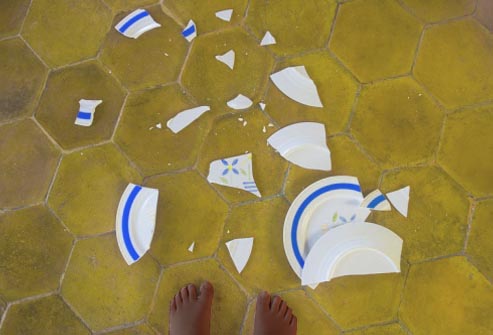 Other Signs and Symptoms

People with autism sometimes may have physical symptoms, including digestive problems such as constipation and sleep problems. Children may have poor coordination of the large muscles used for running and climbing, or the smaller muscles of the hand. About a third of people with autism also have seizures. 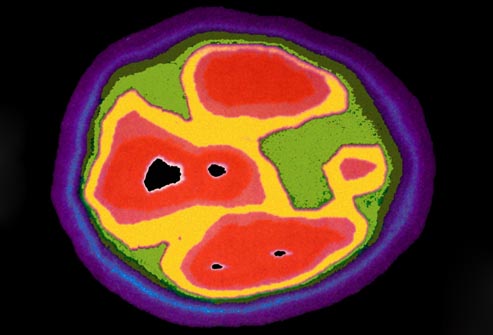 How Does Autism Affect the Brain?

Autism affects parts of the brain that control emotions, communication, and body movements. By the toddler years, some children with ASDs have unusually large heads and brains -- which may be because of problems with brain growth. Abnormal genes, passed down through a family, have been linked to poor functions in some parts of the brain. Researchers hope to find a way to diagnose autism through brain scans.