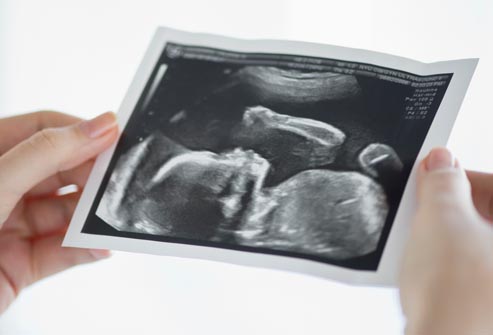 Scientists don't know the exact cause of autism, but since it runs in families, genes probably play a role. Research is under way to see whether chemicals in the environment or infections before birth are to blame. Autism is more common among people with other genetic disorders, such as Fragile X and tuberous sclerosis. Taking valproic acid or thalidomide during pregnancy increases the child's risk for an ASD. 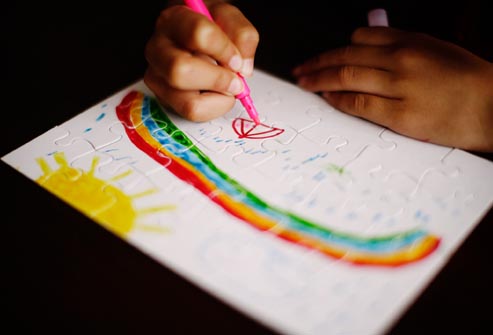 No link has been found between vaccines and autism, despite many scientific studies. Researchers have scrutinized the measles, mumps, and rubella vaccine (MMR) since a 1998 British report raised concerns. That report has been retracted by the Lancet medical journal for poor science and fraud. Thimerosol, a form of mercury, was removed from childhood vaccines in 2001 as a precaution -- though no good evidence ever linked it to autism. 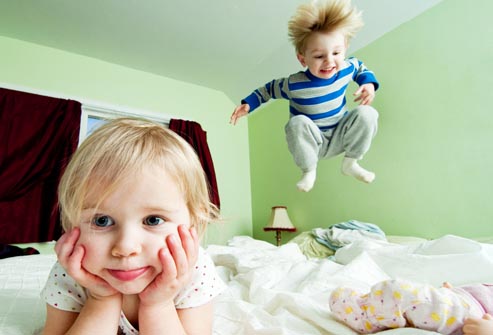 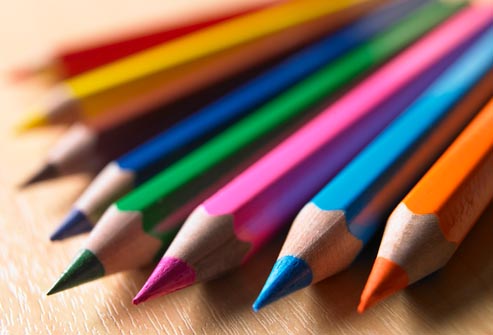 Federal law gives children with disabilities the right to a “free and appropriate education,” beginning at age 3. This could include one-on-one services or parent training. Your child may get an aide in the classroom or an assistive device. Placement will depend on the child’s individual needs, whether that calls for being "mainstreamed" in a general classroom, a special education classroom, a special school, or even home instruction. 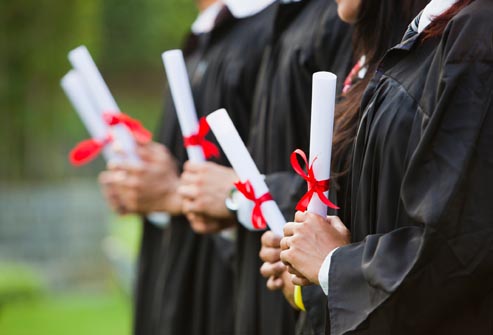 People with high-functioning autism or Asperger’s Syndrome are often able to attend college and hold down a job. AHEADD (Achieving in Higher Education with Autism/Developmental Disabilities) supports autistic college students with their social and academic needs. For people with below-average intellectual ability -- about 40% of those with ASDs -- group homes and special job training may help to live independently.